Vancouver’s got it. Prince Rupert’s got it, so does the Island and all points in between. This summer is forecasted to be one of the greatest salmon seasons on record and that’s saying something. Last year’s coastal fishing results were no slouch, producing abundant catches throughout. But this year’s supposed to be even better.

I just got off the phone with Wayne Ridley, who runs Wayne Ridley Fishing Charters on the north end of Vancouver Island. I asked how the fishing was. “Well, if you don’t mind catching 30 – 33 pound chinooks, then yesterday wasn’t that bad.” He adds, “The salmon fishing’s good.” And goes on, “We’ve also been dropping the prawn traps down and catching some of the biggest prawns ever.” By now I’m drooling over the phone. 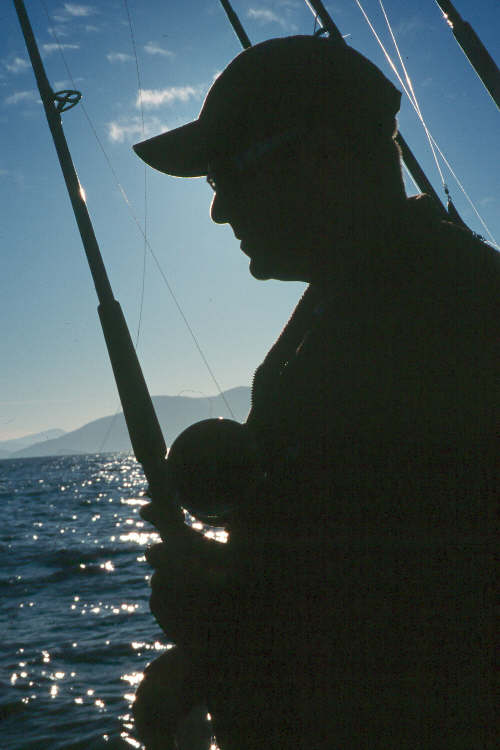 I went out with Wayne last year and the results were unimaginable. My friends and I caught our limits of chinook, which averaged 20 to 30 pounds. We caught limits of coho, which generally start showing up on the North Island around the end of June. We caught large lingcod, including a pair of thirty pounders, numbers of halibut and some very nice red snappers. In all, I all brought home some 150 pounds or more of fish fillets. This seafood bounty was delicious and tasted so good that everything I brought home was gone by November. This is exactly why four of us booked another trip for this summer. 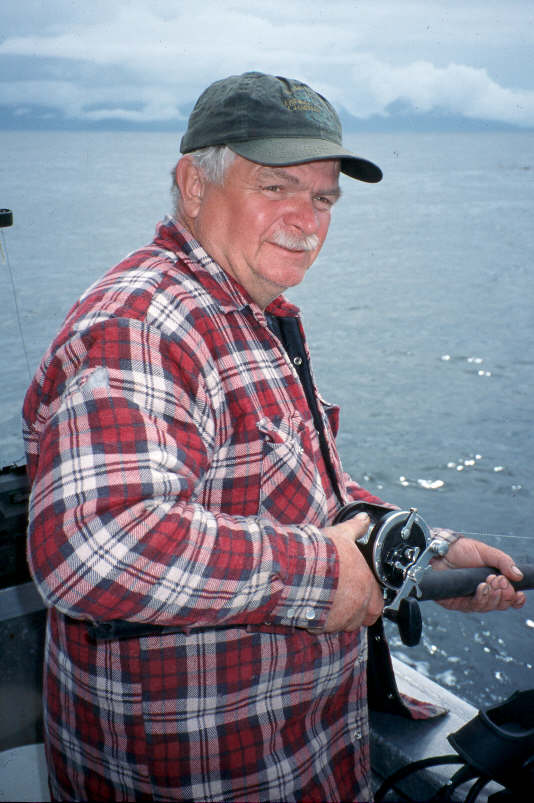 What impressed me about fishing the coast last year was the size of these schools. They were huge. When we’d hit a school of salmon we could run for several miles catching fish steady. The set up for catching them was quite simple: stack a couple of lines off downriggers and let the fish tell you where they want to bite. The coho usually stayed in the top 100 feet, and often times we were catching them right on the surface. The chinooks were deeper and trolling 130 to 300 feet was the ticket. 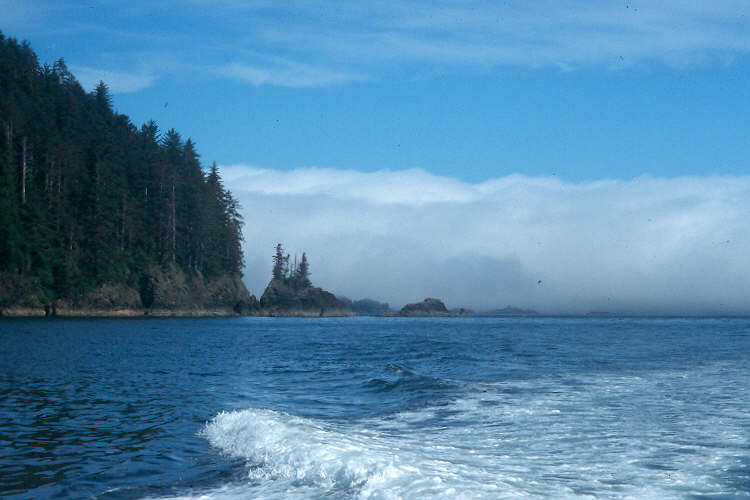 For those who wonder about the fly fishing possibilities, these coho were meant for the fly rod. They will slam a streamer and then rip apart your flyline and be well into your backing before you’ve had a chance to catch your breath. They fight hard, right to the boat and when you’re finished with that one, there’ll be another just waiting for you to toss that fly in. On last year’s trip we pulled out the long rod and for the time it was out it was like a three ring circus trying to tame and land these silver powerhouses. 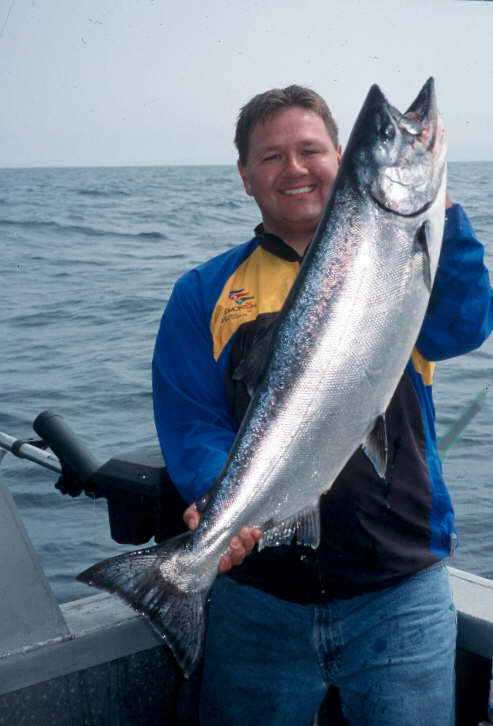 When it came to regular fishing, we used the standard approach for catching salmon, which was to troll an ‘Army Truck’ or ‘Oil Slick’ hootchy behind a Gibbs flasher. Sometimes we changed it up and trolled whole, extra large sized herring behind a rigger with no flasher or anything. It got hit lots and I had this one larger chinook that ran and jumped like a wild coho. The fight was frantic and the big chinook leaped and cartwheeled repeatedly. Unable to throw the hook by air, the fish sounded, going straight down and down and down until I thought there was no more down to go. Somewhere in the depths it shook the hook and broke my heart. Good for the fish – tough luck for me. While not a huge fish by some, we estimated it would have pushed 35 and for me that would have been a personal best. Still the next bite turned out to be a repeat of the last and I squared off on another deep sounding salmon and brought a healthy thirty pounder to the boat. 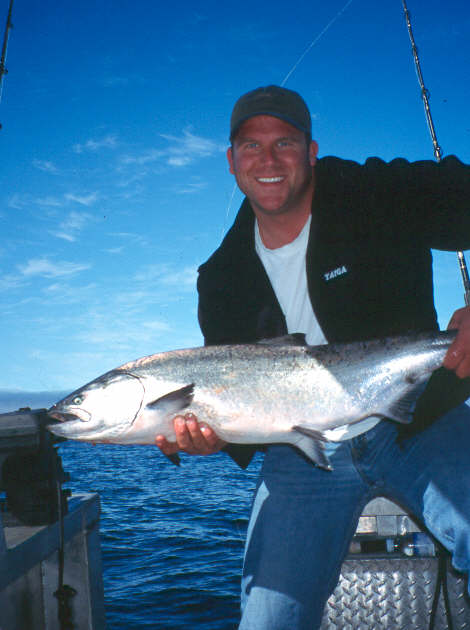 While tides are a factor, it wasn’t so we could target salmon. Slack tide meant the perfect opportunity to drop our lines overboard and jig for some halibut and cod. We used spreader bars and herring and caught lots of everything. We dropped down an assortment of jigs from Mudrakers to extra large sized Gibbs Minnows. It never took long before something had a hold of our hooks and we would start the 300-foot retrieve from the bottom. With some of these fish pushing thirty pounds, some real grunt work was required to bring one up. And if it was a big halibut… hold on.

Fishing the ocean may seem light years away from the prairies, but with discounted flights, the cost of getting there got a whole lot more reasonable. In the space of an hour or maybe a little more, you can find yourself on the shores of the BC coast, a stone’s throw away from adventure. Head out with a charter and have your trip catered or pick up with some friends and tow out a seaworthy boat for the weekend. Because this year promises to be one of the best on record, I can’t think of a better time to make a trip to the coast than right now. The bounty of seafood that awaits will feed you and your family for months to come.