Bead Head Flies, Plugs and Shot and other Spring Favorites for Pothole Trout

With the pothole trout lakes open and, in many instances at this time of year, the only water bodies we can fish, its a natural fit to grab your gear and go trout fishing. The first thing to consider in the month of May is the water temperature as it plays a critical role in our approach. During the first part of the month the water is typically very cold and this was the case when I went fishing at Star Lake with my friend Arnold Carlin and my daughter Angela this past April 30th. 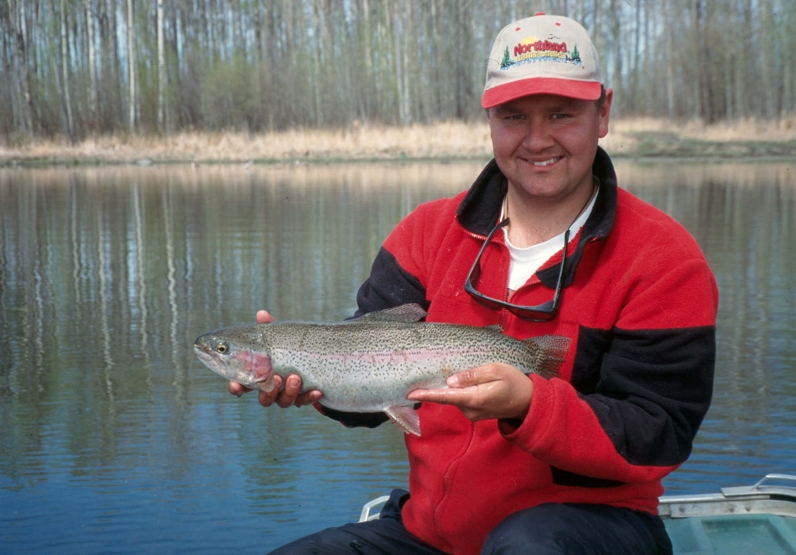 In spite of seeing the odd fish rising, we couldnt get them to chase and putting a hand in the water told the story. The water was icy cold. I had been casting plugs to no avail, but when we made the switch to fishing slow with a bead head fly, suspended under a slip bobber, our fortunes changed. 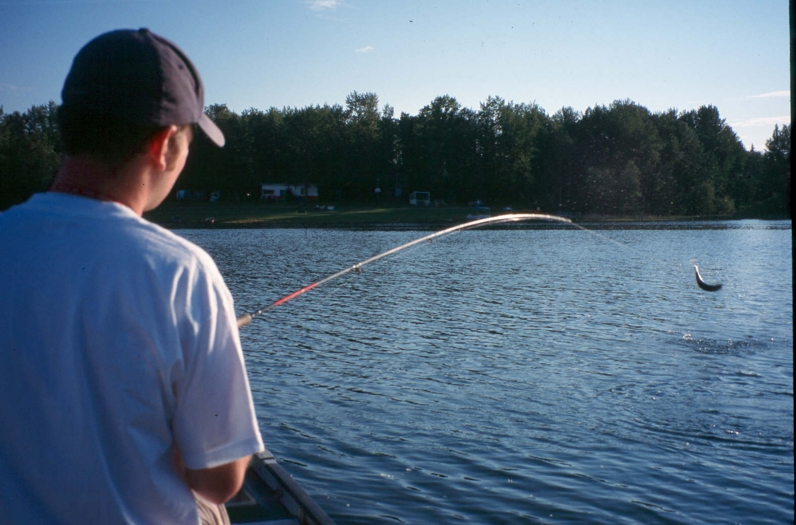 This type of fishing is really a style of chironomid fishing and the finesse rig turned out to be the ticket. Soon my bobber dipped below the surface and at the sting of the hook a three to four pound rainbow rocketed skyward. I held the rod while Angela, whos two and a half, reeled for all she was worth. The rod would go tight, then slack then tight and so on, all the while Angela was cranking away as fast as she could. A few minutes later, however, the fish finally shook the hook and was gone. With eyes sparkling, my baby recounted how the fish splashed us all and how much fun it was. It was a real cool moment.

We continued to fish with the bead head flies suspended under a slip bobber. In all we had about a dozen hits for the afternoon and managed half that many to the boat. The fishing was good, so long as we kept the presentation slow and steady. 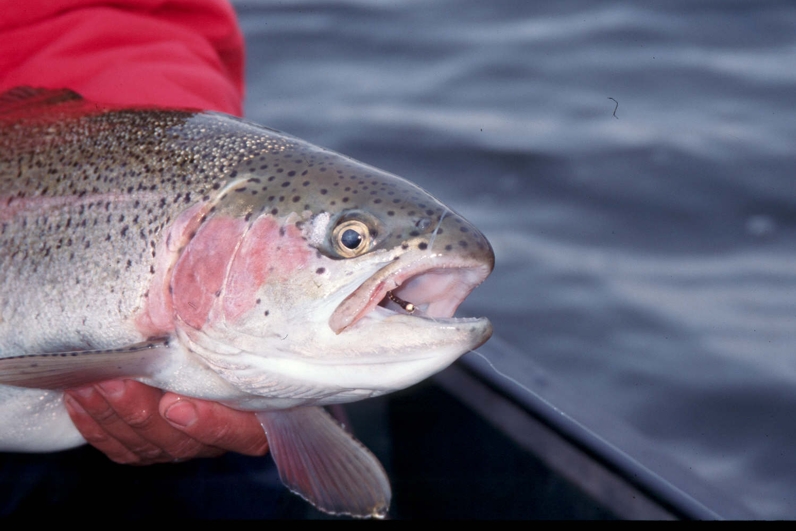 A couple weeks before that my buddies and I made an early season pilgrimage to Bullshead Reservoir in the extreme southeastern part of Alberta. We were literally a five or ten-minute drive from the Saskatchewan and US border. The water there was also extremely cold and, as it did on my later trip, it took a suspended bead head prince nymph under a slip bobber to catch them. We also had some luck with the flyrod and intermediate line so long as we were literally crawling the fly along the bottom. 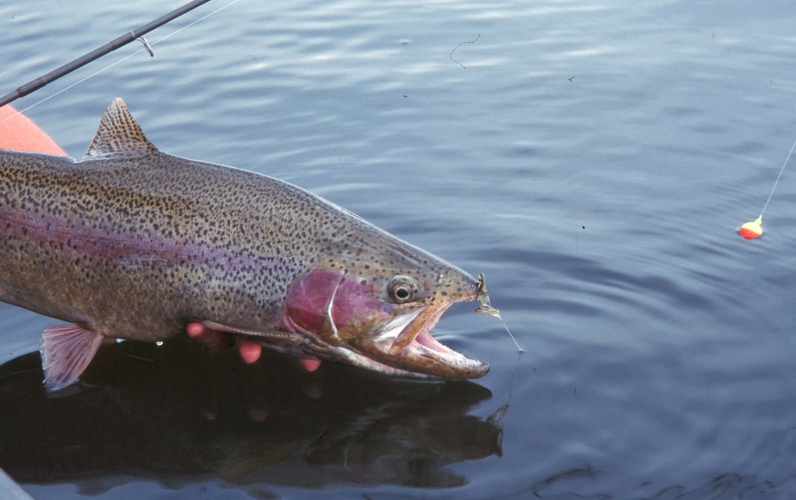 All this is to say that the trout-fishing season has started and as the month of May progresses, its only going to get better and better. At the start of the month the water is very cold and with this in mind I would suggest the following three presentations (all are fished super slow). The first and my favorite presentation is suspending a bead head nymph under a strike indicator (a Thill slip bobber will do the trick just fine). Use a size 10 or size 12 bead head pheasant tail, bead head prince nymph or bead head shrimp imitation for best results. Fish this rig relatively shallow in four to eight feet of water.

The second involves dragging things along bottom. The secret presentation that Ive used very successfully in the past is to put a big split shot some three feet up the line and attach my favorite # 5 floating rainbow Rapala at the end. The split shot carries the rig to the bottom and the plug floats a few inches above. All I do is cast it out and drag it slowly along bottom with lot of pauses on the retrieve. Many of my bites happen when the rig is completely still so dont worry about the lack of action on the plug. There wont be any. Instead, think of the floating plug as an underwater twitch bait, slowly being twitched along on bottom. The fish get it and are more than willing to come on over and take a bite.

These are a few early season presentations that will connect you to some of the first trout of the year. Keep things on the slow side while the water is cool and youll catch a bunch. 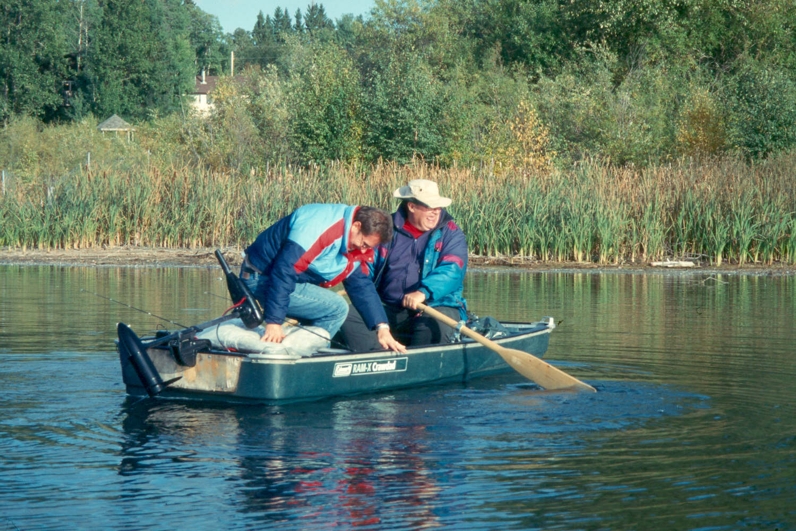