Big browns are predators in every sense of the word and they'll eat a fish just as ferociously as a pike, yet they are most heavily associated with the flyrod, exacting fly imitations and the like. Well hogwash. If you want to catch a big brown, rid those thoughts and start thinking of browns as a top of the line predator. A top of the line predator eats what it wants to and the bigger they are the bigger the meal they'll tackle. So, pull out a big bait or big lure and have at it. 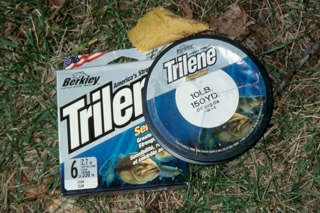 Now a lot will have you believe that big browns live in the creeks and rivers so often written about in all those fancy fly fishing magazines. I agree, some big browns do live in those places, but what a lot of us don't realize is that there are stocked lakes that have browns to. And in these fertile pothole lakes those browns grow big, fast. Plus, there will be a bunch of browns all over. It's not common place where I can say that I was out at a stream or river and saw (or caught) a four or five pound brown. But on a lake, I've caught a dozen that size in a day. Now these aren't any special lakes, the lakes I'm talking about are your ordinary stocked pothole trout lakes that exist all over the prairies, but happen to have browns stocked in them opposed to the usual rainbows or brookies. These are the lakes worth looking into and believe me, there are some huge browns in some tiny puddles. My personal best, a robust 28 incher came from one in such a tiny puddle. 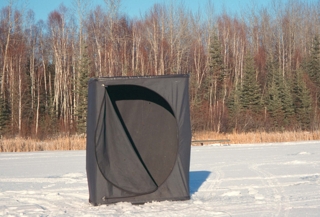 Catching big browns is all about size and timing. Go big. Use plugs, spoons and whatnot, but make sure they're bigger. A #7 Rapala floater in your favorite pattern is a good start. Want to catch a real big brown, move that size up to an 11 and get a few Rapala Husky Jerks while you're at it. After seeing big browns on Obed Lake push schools of smaller rainbows and perch to the surface, I know they're looking big. A nine to 12 inch fish was just a nice meal. Some of the browns I saw were pushing thirty inches and swam right by my boat.

October is not the month typically thought of as a brown trout month, but October has been my best month for catching big browns. They're aggressive, fishing pressure is light and come evening, the browns come out to hunt and play. When I'm fishing browns, I'm always on the water as the light starts to fade, pulling a plug, because I know that sooner or later there'll be a crushing hit on the other end and the battle will be on. 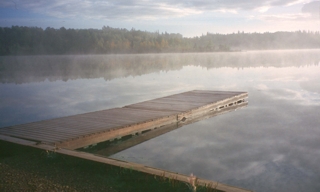